Set up an appointment

Don't pay for a lawsuit! What's going on ? 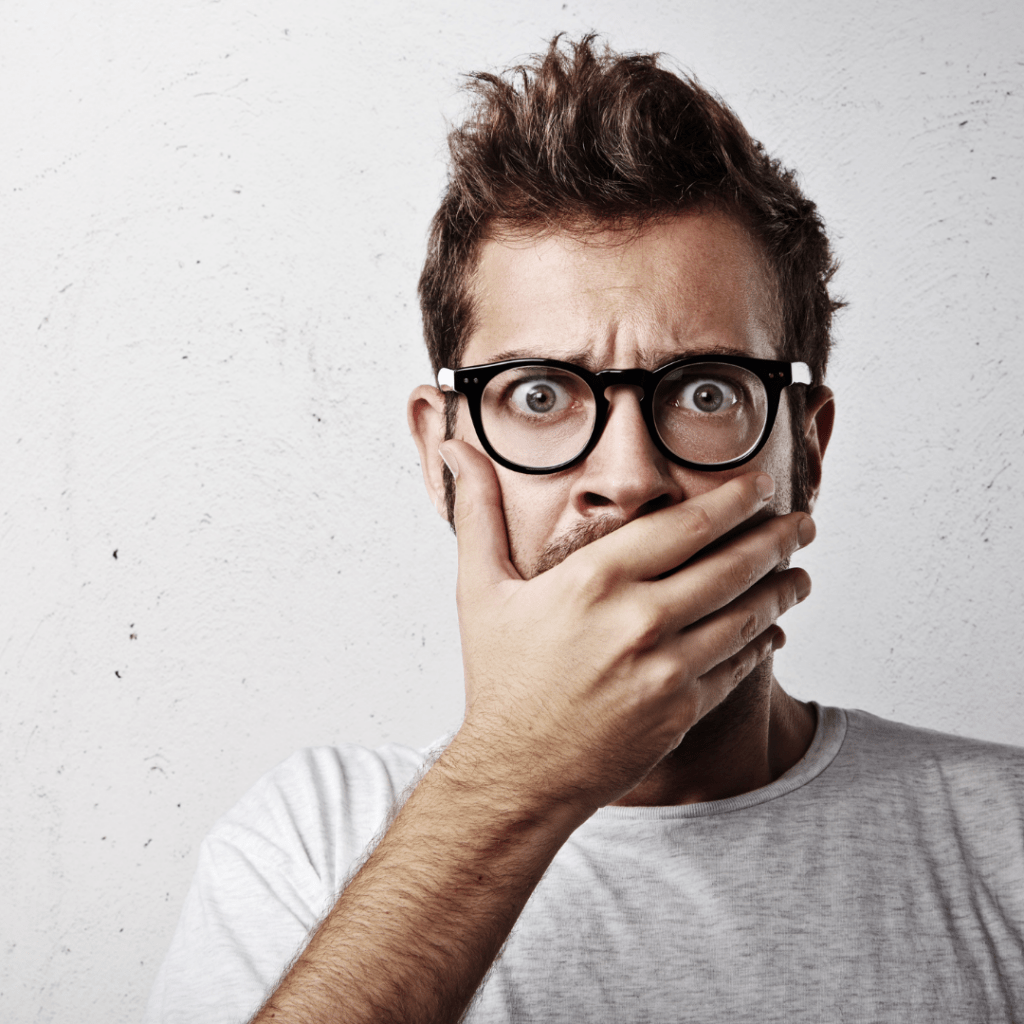 Do you have a dream?

It is the act that triggers the pursuit of your attention. This when you have not paid the invoice for which you owe to this creditor. You will then have 20 days from your notification to pay the amount of the lawsuit. The question then arises as to what happens if you don't comply. The answers in the developments which follow.

If you, the debtor, fail to pay the amount of the lawsuit within the prescribed period. Otherwise the creditor who will have initiated the procedure will request the continuation of the proceedings in question. Two avenues will then be open for this purpose, seizure or bankruptcy when you are a debtor registered in the commercial register.

It may also be that, as a debtor, you have not contented yourself with avoiding the payment of your debt, but have in the same time been opposed to this lawsuit. Indeed, you have a period of 10 days. This is based on the notice given to you of the order to pay for opposition.

Following this, the prosecution will be temporarily suspended. However, an unfounded opposition will result in you incurring additional costs.

In the form, an opposition is made at the time of the handing over of the command by the notifying agent. He will then indicate your decision on the act itself or by mail to the Office of prosecutions to which you belong.

An opposition to a lawsuit does not have to be motivated except in the case of a dispute which concerns only a fraction of your debt. Or if your fortune has not improved after bankruptcy.

Seizure and bankruptcy following default of payment of the lawsuit

Apart from the hypothesis of an opposition, your creditor will ask the Prosecution Office for the continuation of this lawsuit as soon as the 20 days have elapsed.

In the event that you have registered with the commercial register, a bankruptcy commission will then be sent to you. In the event of non-payment of the lawsuit, the continuance will materialize by the receipt of a notice of seizure. It will be sent by the Prosecution Office. This document will specify the date and time at which the entry will be made.

You will have to be present at this time if you cannot be represented. You must indicate the goods that belong to you, even those in other places or in the hands of other owners.

Finally, it should be noted that even in the event of payment, your lawsuit will still remain for 5 years in the register of the Office of the prosecutions. You can always request an extract from your canton.

So you do well to have your registry analyzed and cleaned by competent professionals. Thus, you will not be subjected to any hindrance in your daily efforts.

Do you want to have your data cleaned? Take advantage of our pack cleanData

By continuing to use this website, you agree that cookies or other similar technologies may be used. More information here.

Send us your application:

your Evolution is in your hands!

Choose your language and ask your questions!

Choose the loan that meets your needs!

Your request in less than 2 minutes

An answer in less than 24 hours